Come prepared to share your thoughts on better communication (which has been a missing piece), as well as what current issues exist.  This will be more of an interactive listening session and we need your participation.


Yaakov "Jake" Weissmann currently serves as Assistant Chief Administrative Officer for Montgomery County after his appointment by County Executive Marc Elrich, and unanimous approval of the Montgomery County Council. His portfolio includes Economic Development, and is the point of contact for a variety of county government and intergovernmental departments including the Departments of Permitting Services, Transportation, Housing & Community Affairs, and Environmental Protection.

Jake has worked in the General Assembly for nearly 14 years, including the last twelve in the Senate President's office in a variety of roles. Jake has had the honor to work as Chief of Staff for the past three years for Senate President Ferguson and Senate President Miller. During his time as Chief of Staff, Jake was responsible for oversight of the Senate, including policy, communications, and operations, including ensuring the Senate was able to operate smoothly during the COVID-19 pandemic. Jake started his career in the General Assembly as Legislative Aide for Montgomery County Delegate Kirill Reznik.

Jake also served as Executive Director of the Senate Democratic Caucus during the 2014 and 2018 election cycles to ensure that Senate Democrats maintained their supermajority support in the Legislature. Jake’s other campaign experience includes Keiffer Mitchell’s campaign for Baltimore City Mayor and Ben Cardin's campaign for U.S. Senate in 2006. 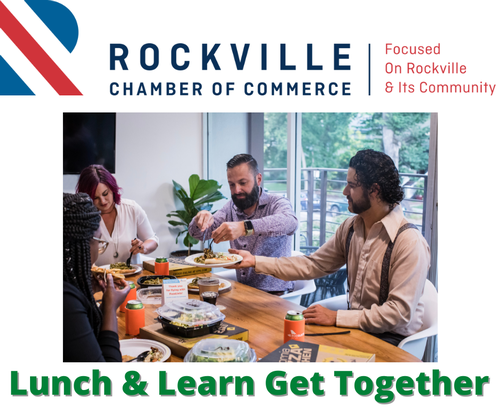